Do you know that Camping Mas Nou is found in a village which has its origins in 879? Castelló d’Empúries is the ancient capital of Empúries, a country which had a great splendour in the Middle Ages. Counts, bishops, the Jewish culture, the invasion of French troops passed through this village… and all of them left their mark, present today in its buildings, its basilica, its convent, its walls…

During you stay in Camping Mas Nou you’ll be able to make guided visits, individually or in group, to know its history. All you need to do is to contact the Tourist Office to choose the kind of visit you prefer.
These are some of the points of interest that deserve to be visited:

Besides, if you choose to spend your holidays in Castelló d’Empúries from 6 to 8 September, you’ll have the opportunity to enjoy the Terra de Trobadors Festival, an authentic journey to the Middle Ages.

Do not miss the chance to discover one of the most historical villages in the Costa Brava. 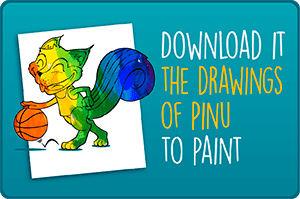